There used to be only 2 occasions in the year when I would expect flowers from my husband — on Valentine’s Day and My birthday.  But ever since I became a mother, the number increased to 3. I now require flowers on Mother’s Day.

Well, if I get flowers at any other time, that means somebody does not want to be in the “dog house.”

I’m not so into pink but I think these pink roses were pretty awesome.  Now I just have to take care of it to make it last longer.

Last year, when my son was still in day care, they had this cool project.  His caregiver helped him make a mother’s day card which I still treasure up to this day. 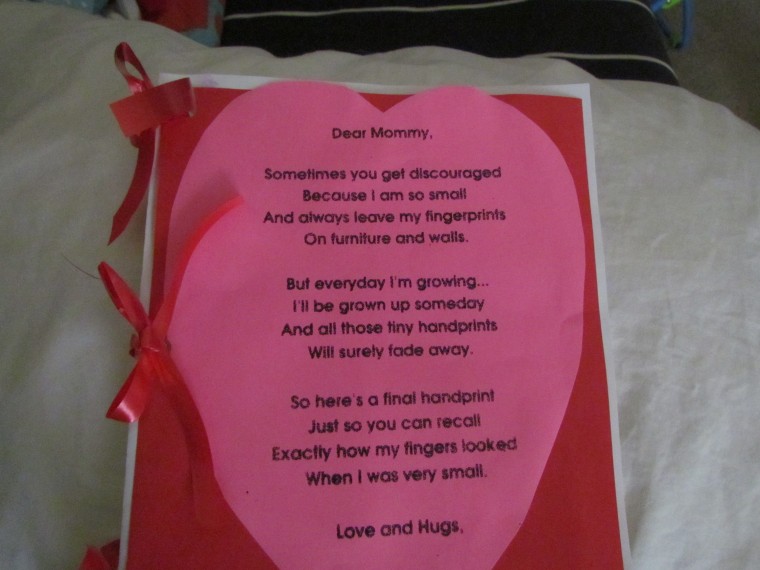 This year, as he is now approaching “terrible two,” this is what he gave me  — a tantrum.  I’m glad it was my day and his daddy was there to deal with his meltdown. 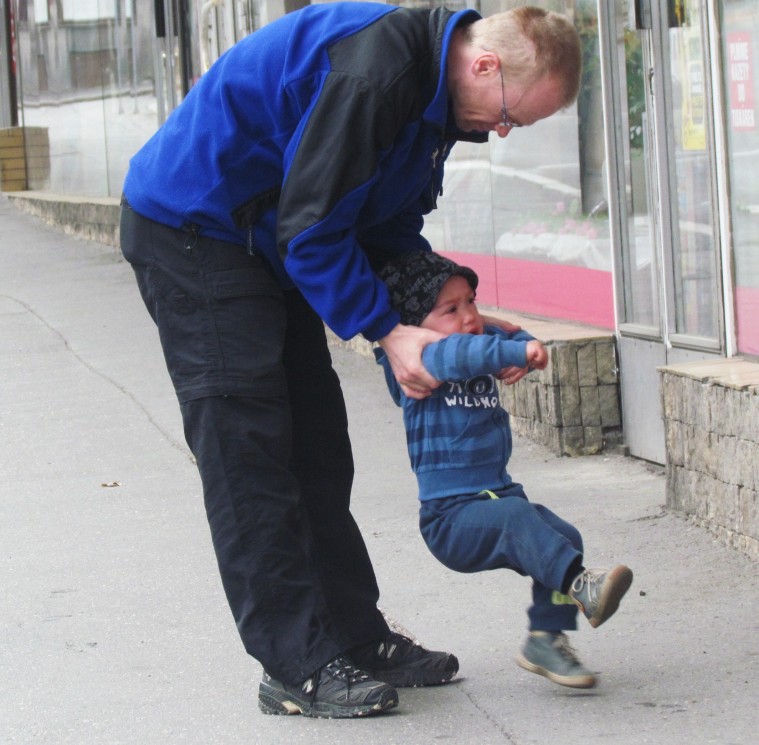 One thought on “Dr. Jekyll and Mr. Hyde”