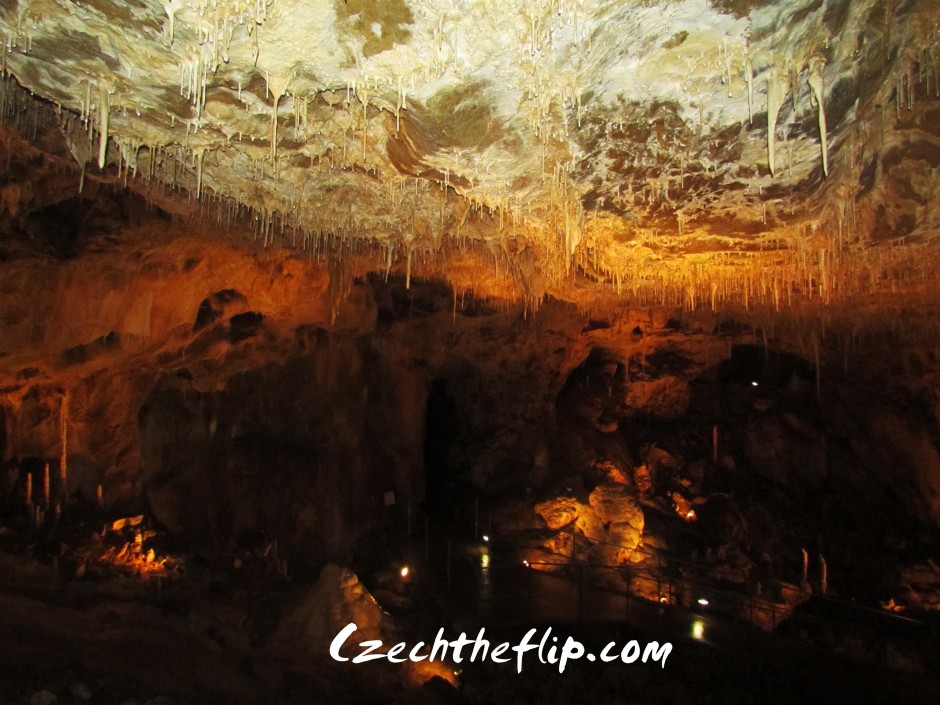 During a recent trip to my husband’s hometown in Moravia, we decided to visit one of the more popular caves in the area, the Javoricko caves.  Now you might wonder how we are able to do it with a baby in tow? 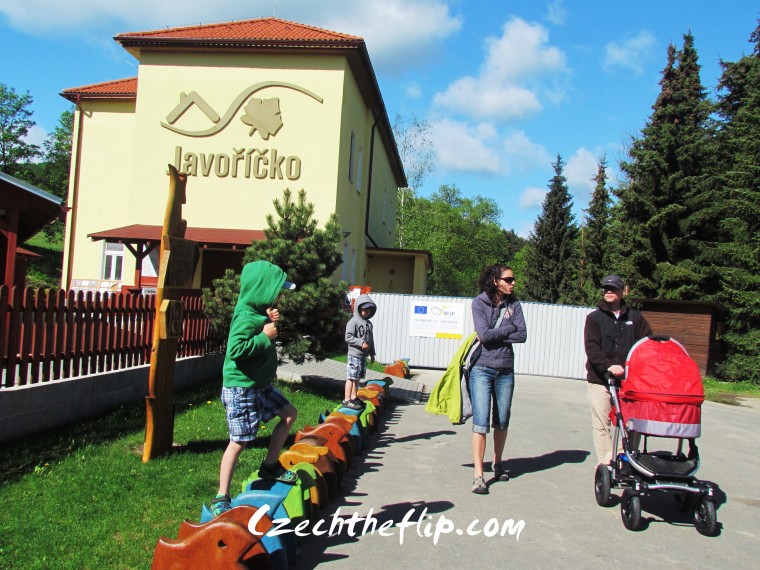 Well, one of us has to be left behind.  This time it was my husband.  Since he is from the area, he has been to the cave several times.  So it was my turn to bring Jakub with me on this exploratory journey.  So off I went with my sister-in-law and her two boys. 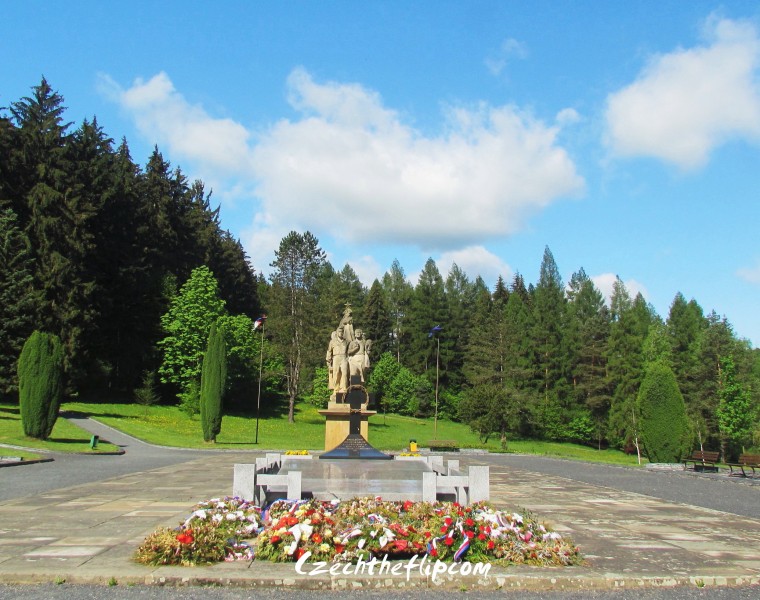 The path to the entrance of the cave will lead you to a memorial honoring those who were killed during the end of the second world war.

As we entered the cave, this was the sight we saw. 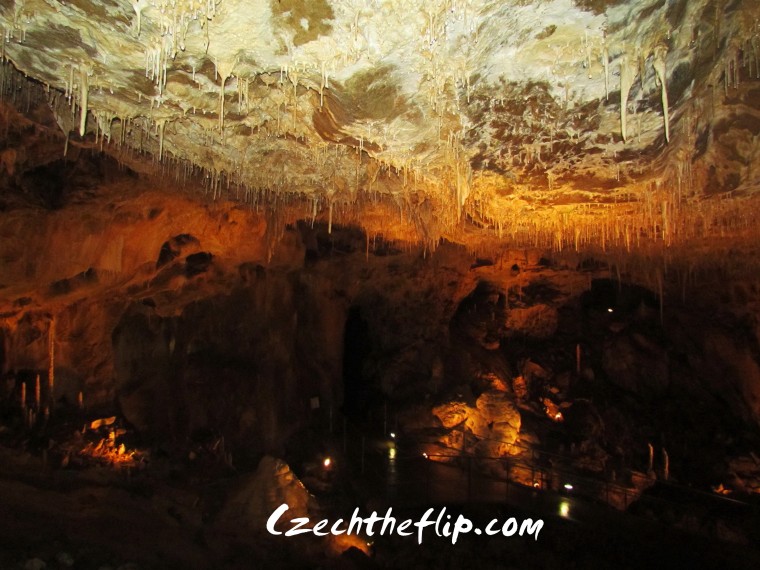 The terrain was composed of several uphill and downhill trails.  We chose the tour that was child-friendly, so all the roads were paved. 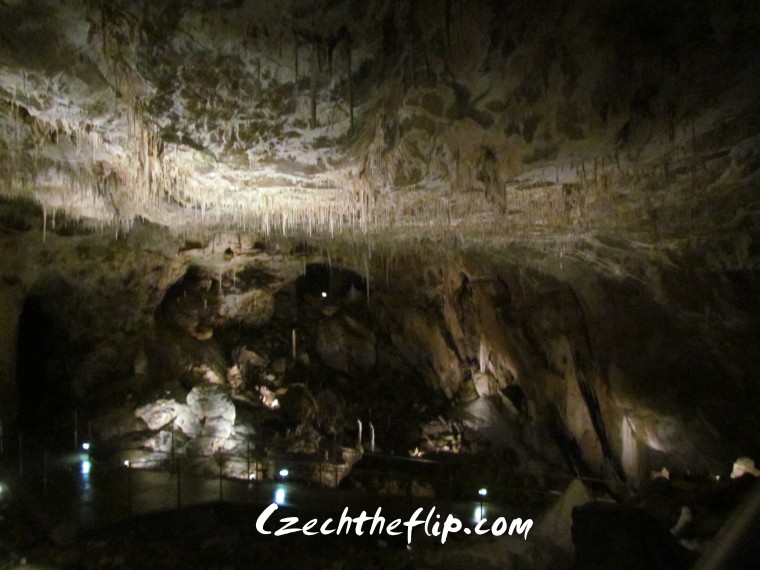 It was interesting to see several rock formations. 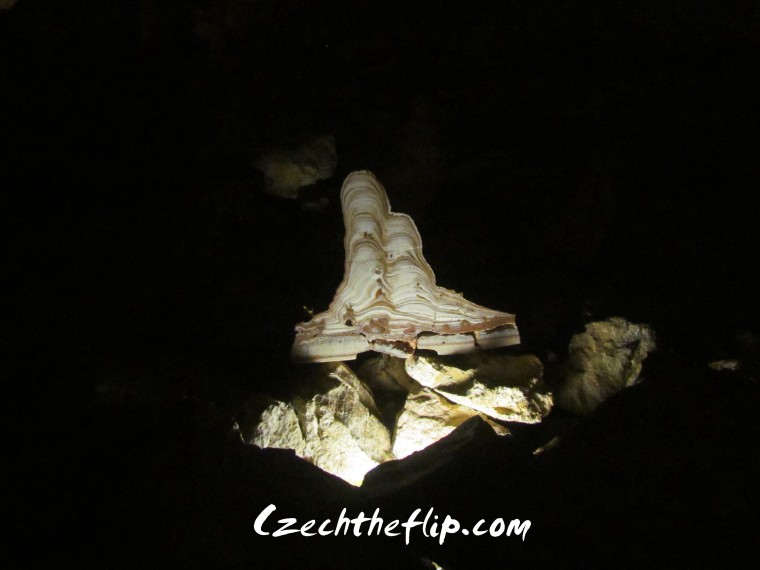 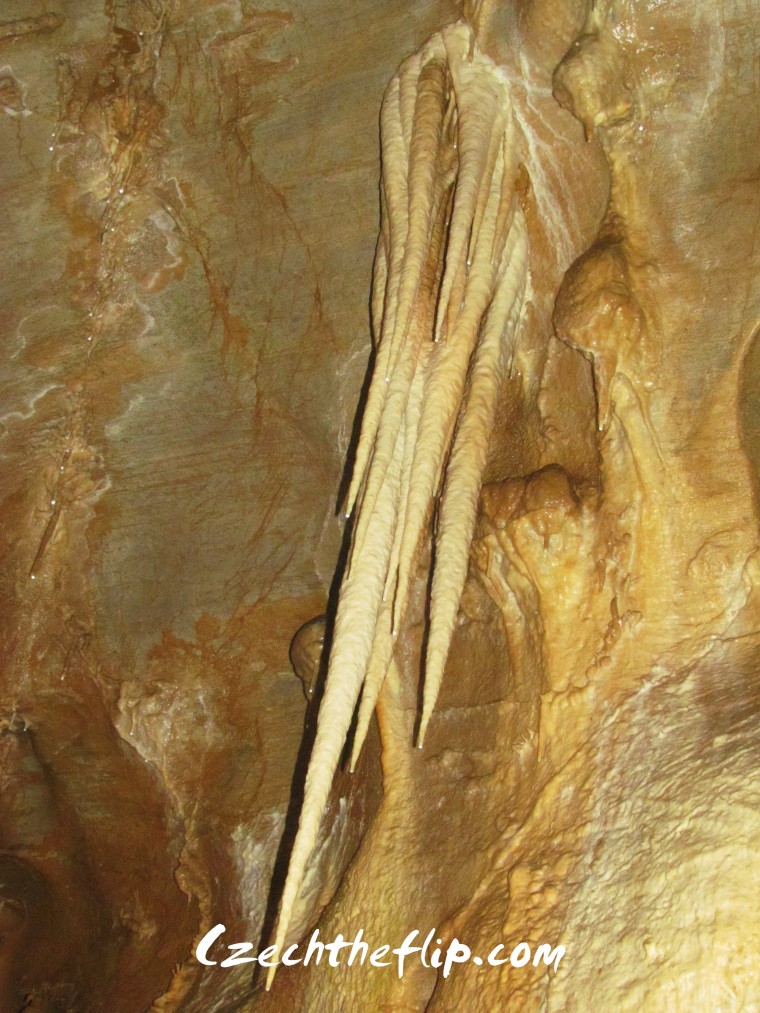 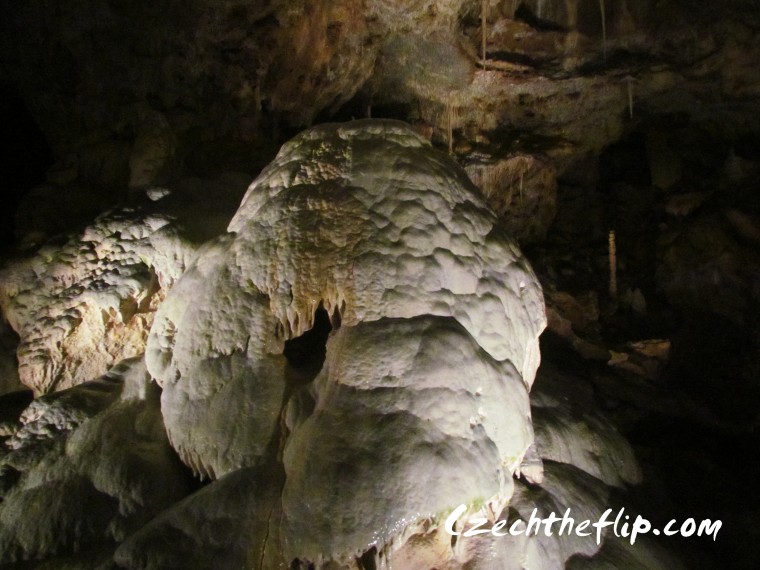 According to information found on-line, the discovery of these caves started way back in 1938.  In 1950, the search has widened and more and more floors have been found and developed.

Although the hike was quite strenuous for this unfit mama, I really enjoyed the trip.  So did my boy who had to drag his mama along when the going went rough.

Anyhow, if you are ever in Moravia, this is one nature spot that you may not want to miss.

More information about the cave can be found here.

One thought on “Destination: Javoříčko Caves”